There is growing interest in, and proliferation of, what have come to be known as ‘food hubs’. Food hubs fill a gap in local food infrastructure, connecting small-scale food producers with consumers. They can also offer valuable services at the local level, such as supporting new forms of food retail, creating space for community education and action around food.

This project looks at what is happening around the country, exploring the different models and, indeed, definitions of food hubs that now exist, the functions they perform and the ways in which they work to become financially viable.

The project will use the results from a survey of UK food hubs and a review of evidence from the US, where food hubs have been established for longer and been extensively studied. 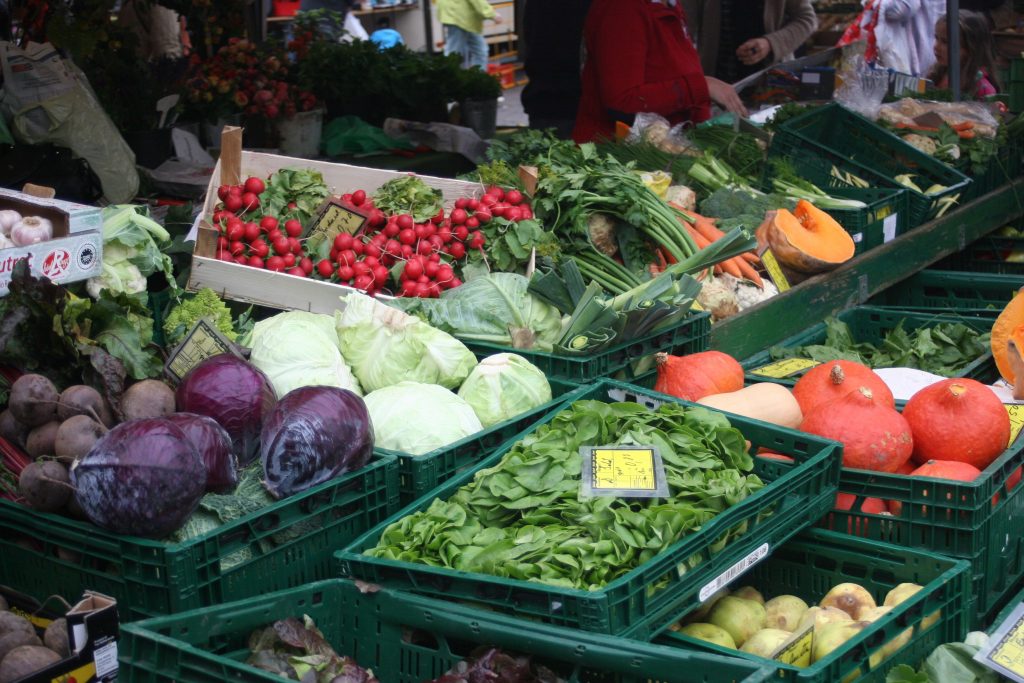 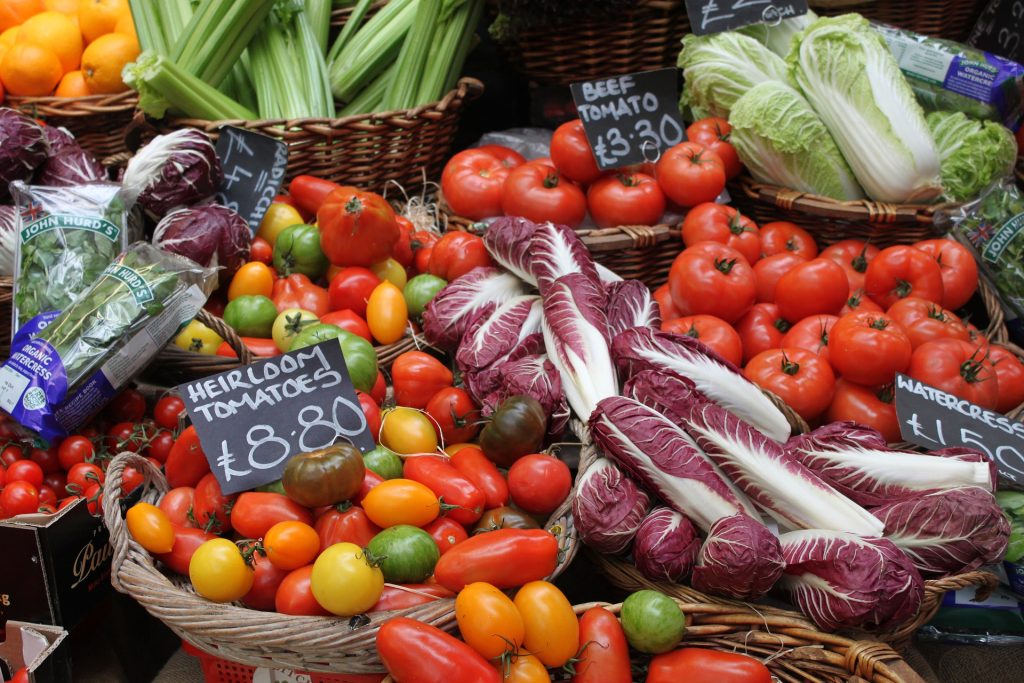 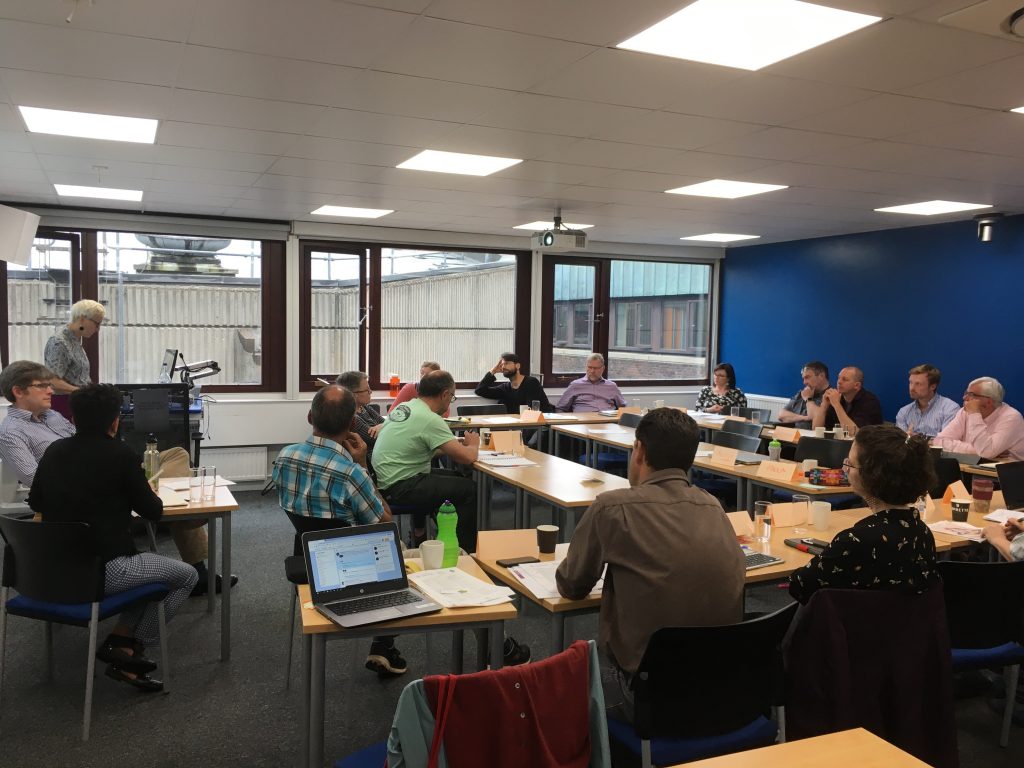