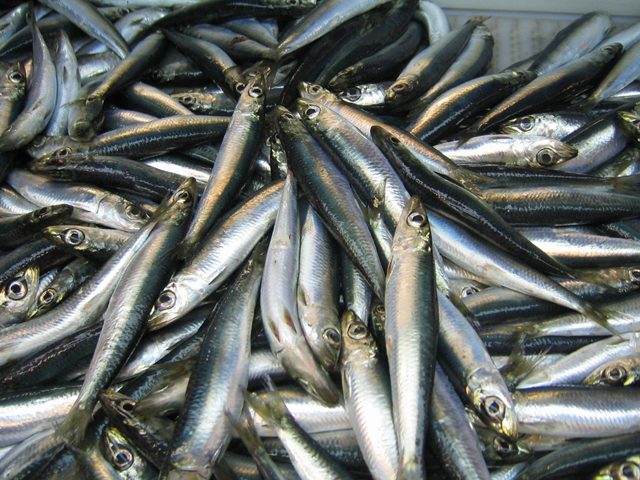 UK fishers were vocal in their support for leaving the EU, believing that the Common Fisheries Policy (CFP) has been the cause of the difficulties that have beset their industry over the last 40 years — difficulties that many still suffer.  But this Brexit Briefing, from fisheries analyst Dr Miriam Greenwood,  argues that it was UK (rather than EU) decision-making, allied to stock collapse due to overfishing, that drove the decline of Britain’s once mighty fishing fleet. And leaving the EU, of itself, will not solve the sector’s problems.

The report examines the development of UK fisheries policy before and under the Common Fisheries Policy. It shows how the allocation of quotas by the UK government has persistently disadvantaged the small and arguably more sustainable small-scale fishers that dominate the British fleet; and how quota was quietly privatised to allow it to be bought and sold by non-fishers. Over the years, under this regime, the sector ceased to be primarily a source of food for the domestic supply chain and became geared to exports, while much domestic consumption depends on imports.

The Briefing concludes that it is essential that any new UK fisheries policy must stick to the evidence-based sustainability approach developed by the CFP. And whatever happens with Brexit, the UK should conduct a comprehensive review of quota allocation. This should be based on fair distribution across all sectors of the fleet, and should reward the most sustainable forms of fishing.

Miriam Greenwood has spent several years researching the British seafood supply chain, including the role of fisheries. She has an MSc in the Sociology of Health and Sickness from South Bank University, UK, and a PhD in Food Policy from City, University of London, UK. She has also held a number of research and senior management posts in the British National Health Service. Her book, Seafood Supply Chains: Governance, Power and Regulation, published by Taylor & Francis as a Routledge imprint, is published in January 2019.