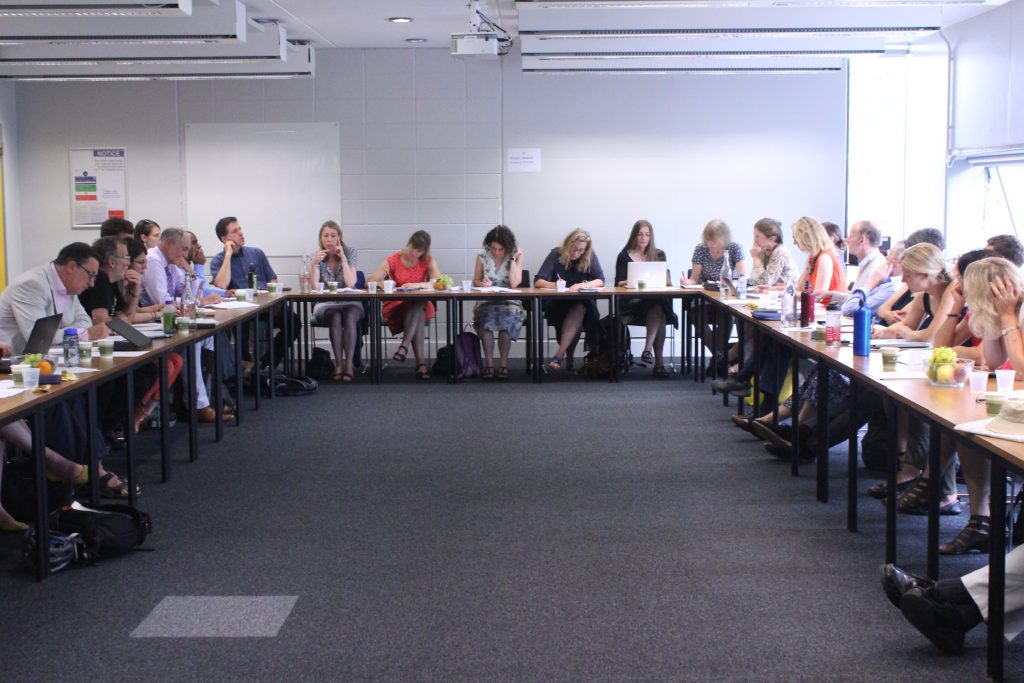 On Wednesday, 20 July, 57 academics and civil society representatives attended a roundtable on Brexit and food organised and hosted by the Food Research Collaboration. The purpose of the meeting was to bring forward ideas for UK food policy in light of the results of the EU membership referendum. The roundtable was moderated by Professor Corinna Hawkes, Chair of the Food Research Collaboration.

At the start of the event, all participants were invited to express their main concerns on food and Brexit in a nutshell. The second part of the meeting was comprised of 11 short talks by experts in different food sectors, conveying risks, but also opportunities that could be kindled by Britain’s exit from the European Union. The speakers also highlighted possible steps for academia and civil society organisations in dealing with these risks and opportunities. The meeting concluded with a discussion on what a joint plan for the post-Brexit food system could entail, and the role of the Food Research Collaboration in supporting this plan.

Many of those present feared that economic concerns would supersede sustainability concerns after Brexit, resulting in a more competitive and less regulated food sector, with negative consequences for food safety, public health, the environment and workers’ rights. Participants also discussed the impact of Brexit on food prices as a possible trigger for increased inequality, food poverty and reliance on food banks. 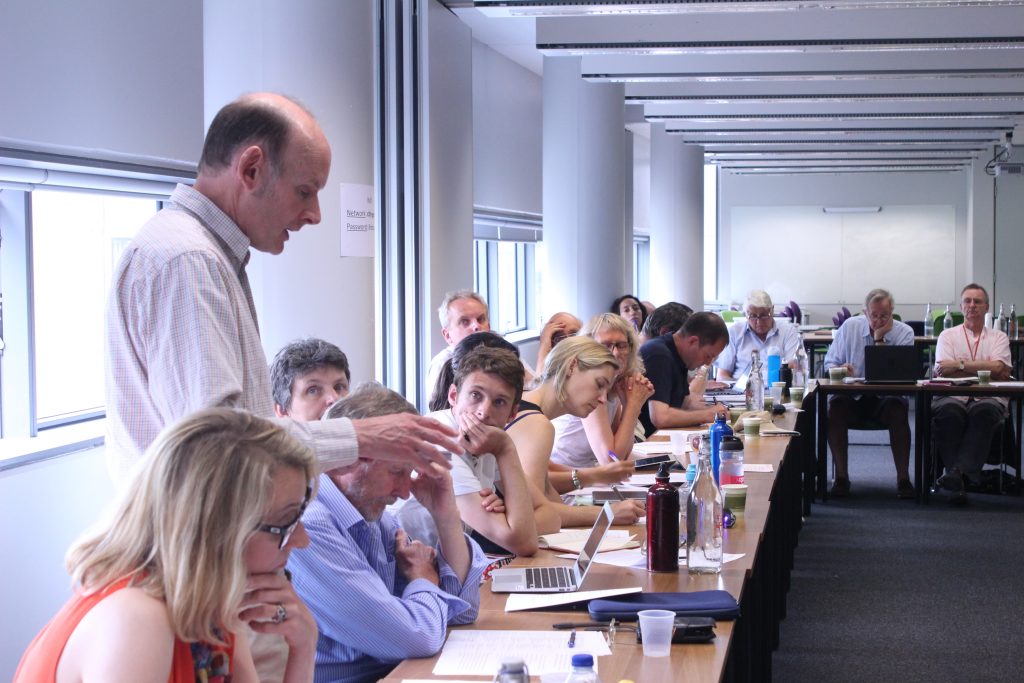 Furthermore, attendees were worried about the UK’s lack of expertise in international trading negotiations, as well as the likelihood that academia and civil society would be excluded from debates on new policies, with politicians going forward behind closed doors. Another issue mentioned was potential loss of access to migrant labour, which could have very damaging effects on UK horticulture in particular.

On the other hand, speakers pointed out that Brexit could also be seen as a clean slate, allowing for a more progressive and integrated British food policy to be written. Britain’s departure from the European Union may provide the UK with a favourable context for directing more resources towards sustainability and the environment. Another opportunity identified by participants was the possibility of increased devolution in food policy, particularly at a city level.

The discussion that closed the event aimed to draft a blueprint for moving forward. While some speakers mentioned the importance of a strong media strategy with consistent messages, others questioned their own role in a system where disenfranchised citizens feel disconnected from expert voices.

Still, there was wide agreement on the necessity of increased collaboration between academics and civil society in these uncertain times. Participants concurred that coordination and sharing resources were crucial first steps towards a joint plan for post-Brexit food.

A more detailed report of the event will be available soon on the FRC website. In attendance were: