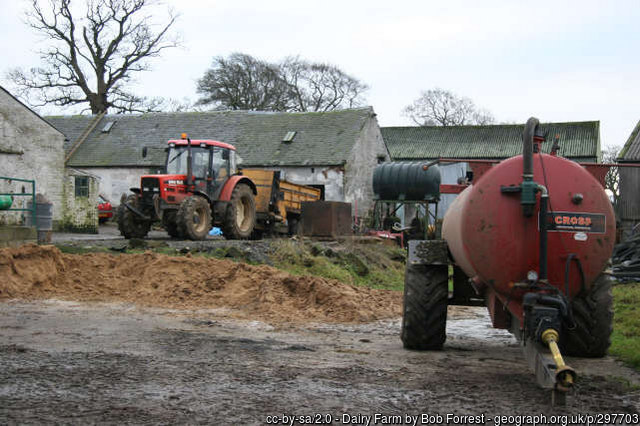 Professor Tim Lang, Founder and Special Adviser of the Food Research Collaboration, was part of a panel discussion at a Labour Party Conference fringe event on ‘What should the UK’s future food policy look like after Brexit’. The panel featured Shadow Defra Secretary Sue Hayman, who highlighted the importance of improving food security and food production in the Agriculture Bill.