The Square Meal report was debated at City University London

The Square Meal report was debated at City University London 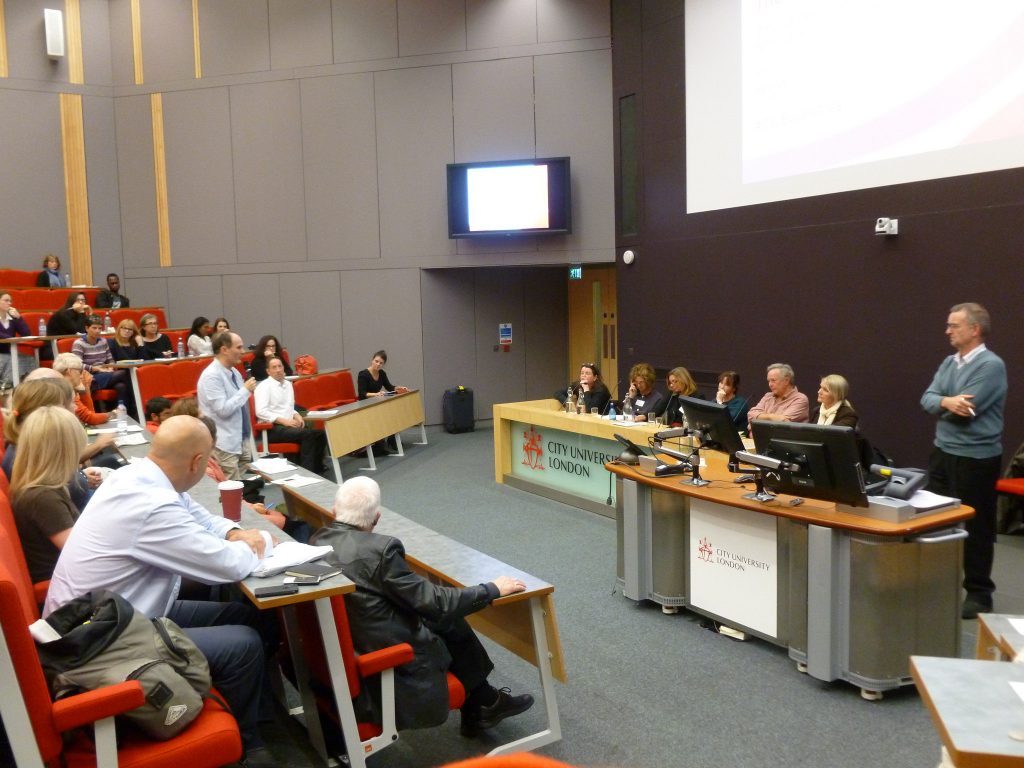 On October 22, City University London hosted an event focused on the Square Meal report, as part of its Green City Week 2014. Representatives of some of the organisations that contributed to the report, as well as other experts in public health and sustainability participated in the debate. The debate was chaired by Professor Tim Lang, who leads the Food Research Collaboration; the panel speakers were:

You can now listen to a full recording of the debate on City University London’s Soundcloud account:

The Square Meal report was published in July 2014 on the Food Research Collaboration website. The result of a collaboration between ten organisations, it aims to start collaborative discussion in the run up to next year’s general election and to influence future government policies on farming, wildlife, food and public health.